Welcome to Nemehill, your blog in English. Share your opinions, experiences, ideas, likes...

We are always working on it, so you can give a hand. 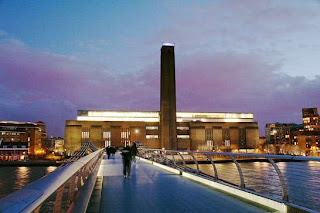 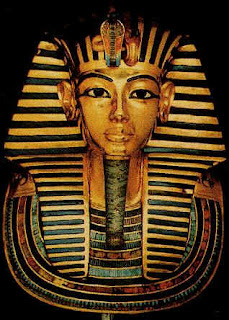 Who Was Mahatma Gandhi? 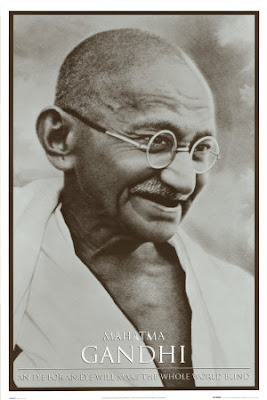 Indian nationalist leader. Born Mohandas Karamchand Gandhi on October 2, 1869 in Poorbandar, Kathiawar, West India. He studied law in London, but in 1893 went to South Africa, where he spent 20 years opposing discriminatory legislation against Indians. As a pioneer of Satyagraha, or resistance through mass non-violent civil disobedience, he became one of the major political and spiritual leaders of his time. Satyagraha remains one of the most potent philosophies in freedom struggles throughout the world today.
In 1914, Gandhi returned to India, where he supported the Home Rule movement, and became leader of the Indian National Congress, advocating a policy of non-violent non-co-operation to achieve independence. His goal was to help poor farmers and laborers protest oppressive taxation and discrimination. He struggled to alleviate poverty, liberate women and put an end to caste discrimination, with the ultimate objective being self-rule for India.
Following his civil disobedience campaign (1919-22), he was jailed for conspiracy (1922-4). In 1930, he led a landmark 320 km/200 mi march to the sea to collect salt in symbolic defiance of the government monopoly. On his release from prison (1931), he attended the London Round Table Conference on Indian constitutional reform. In 1946, he negotiated with the Cabinet Mission which recommended the new constitutional structure. After independence (1947), he tried to stop the Hindu-Muslim conflict in Bengal, a policy which led to his assassination in Delhi by Nathuram Godse, a Hindu fanatic.
Even after his death, Gandhi's commitment to non-violence and his belief in simple living--making his own clothes, eating a vegetarian diet, and using fasts for self-purification as well as a means of protest--have been a beacon of hope for oppressed and marginalized people throughout the world.

The Power of One
http://www.youtube.com/watch?v=_QzjqOl2N9c&feature=related

Be the Change You Want to See in this World
http://www.youtube.com/watch?v=nGyutkBvN2s&feature=related
Publicado por mcc en 08:36 1 comment:

For those who visited or would like to do it.
Publicado por mcc en 16:17 2 comments:

Email ThisBlogThis!Share to TwitterShare to FacebookShare to Pinterest
Etiquetas: London 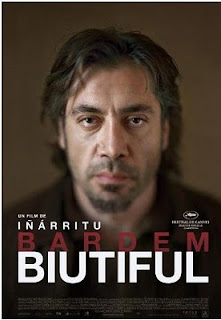 The Spanish actor is nominated for his role in 'Biutiful'.

Spanish actor, Javier Bardem, proves he remains a darling of Hollywood with the news that he has been nominated in the Best Actor category for this year’s Oscars. It comes for his role in the Mexican film, ‘Biutiful’ and is his third nomination.

The film he stars in this year, from director Alejandro González Iñárritu, is also in the final nominations for Best Film in a Foreign Language, but the Spanish candidate in the category from Iciar Bollaín, ‘También la Lluvia’ has missed out.

The gala takes place on February 27.

Email ThisBlogThis!Share to TwitterShare to FacebookShare to Pinterest
Etiquetas: cinema

Are You a Fashion Victim? 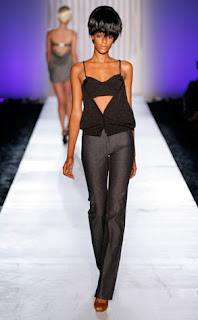 Email ThisBlogThis!Share to TwitterShare to FacebookShare to Pinterest
Etiquetas: fashion

From London to Anfield 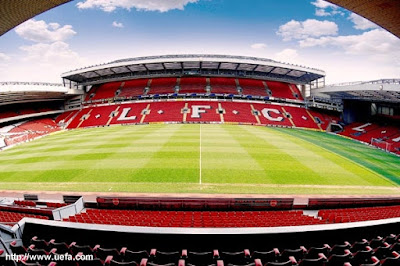 Just in case you want to visit the Anfield Stadium and support  Liverpool F.C.

Here you are a very useful guide
http://www.stadiumguide.com/anfield.htm 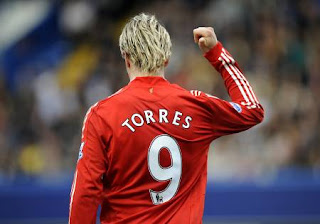 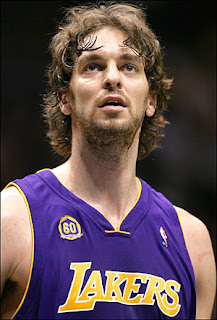 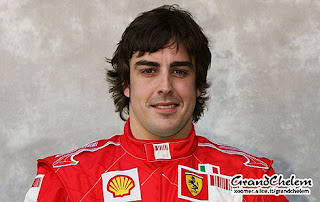 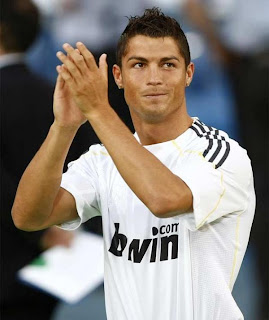 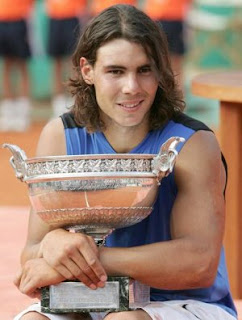 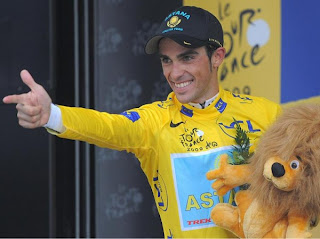 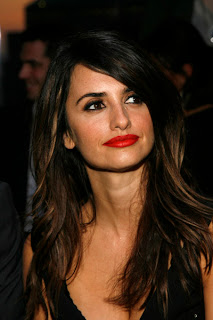 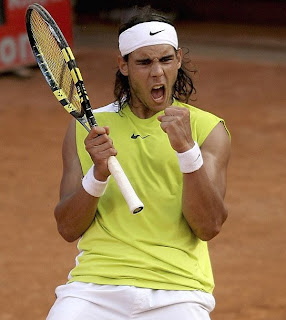 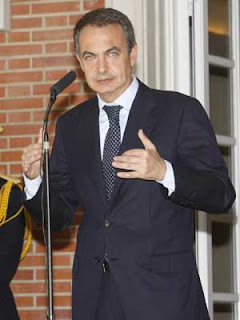 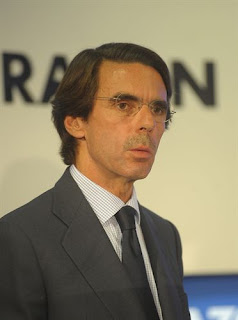 But all of them can improve their English!!
Publicado por mcc en 22:29 6 comments:

Gomaespuminglish, I Book on Mondays 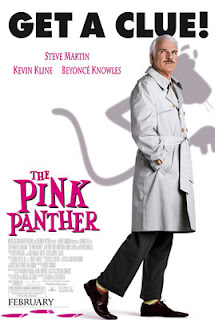 
I WOULD LIKE TO BUY A HAMBURGER
Publicado por mcc en 21:20 3 comments:

You Decide Who Is the Best 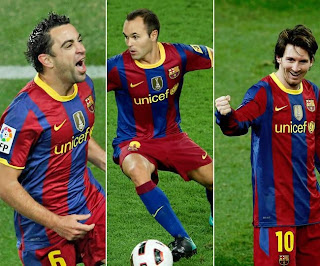 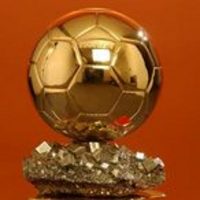 Email ThisBlogThis!Share to TwitterShare to FacebookShare to Pinterest
Etiquetas: sport 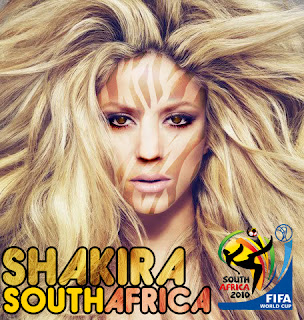 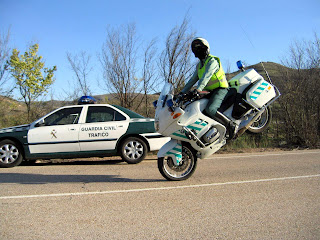 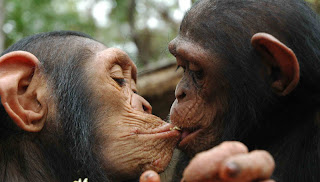 Email ThisBlogThis!Share to TwitterShare to FacebookShare to Pinterest
Etiquetas: nature 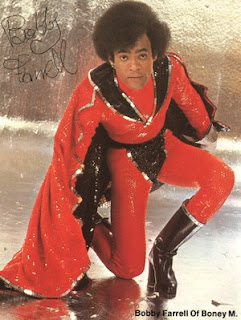 Bobby Farrell, the lead singer of Boney M, the chart-topping 70s group, has died while on tour in Russia aged 61, his agent says.

Farrell was found dead in his hotel room in St Petersburg by hotel staff after he failed to respond to a wake-up call. Farrell performed as scheduled on Wednesday night, but complained of breathing problems before and after his show.

He was leading a group called Bobby Farrell and Boney M, with three women back-up singers.

The original Boney M, which was based in Germany, disbanded in 1986 after scoring Europe-wide hits with "Daddy Cool" and "By the Rivers Of Babylon."

Farrell was born Alfonso Farrell in Aruba and lived in Amsterdam. 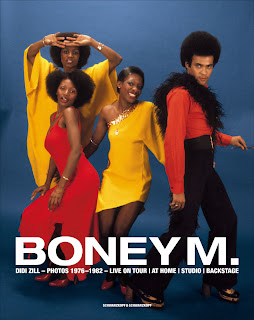 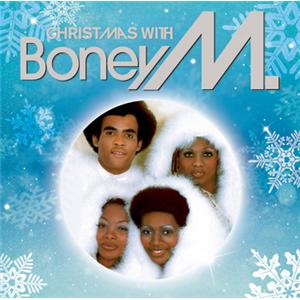 Email ThisBlogThis!Share to TwitterShare to FacebookShare to Pinterest
Etiquetas: music

Word of the Day

Article of the Day

This Day in History

Friends around the world