Welcome to Nemehill, your blog in English. Share your opinions, experiences, ideas, likes...

We are always working on it, so you can give a hand.

Art in America has confirmed that David Weiss of the artist duo Fischli/Weiss has died at age 66.

Weiss’s New York gallery Matthew Marks confirmed the news. The gallery’s director said that he had been undergoing treatment for cancer since last September.
Fischli/Weiss are best known for their 1987 work, The Way Things Go. That piece is a chain reaction of objects in their studio that begins with a tire rolling down a series of ramps, knocking down a ladder, which then sends a candle resting on wheels to light a fuse, which in turn explodes, lights a puddle of oil on fire and so forth.
The pair began collaborating in 1979. Weiss lived and worked in Zurich.

Email ThisBlogThis!Share to TwitterShare to FacebookShare to Pinterest
Etiquetas: art 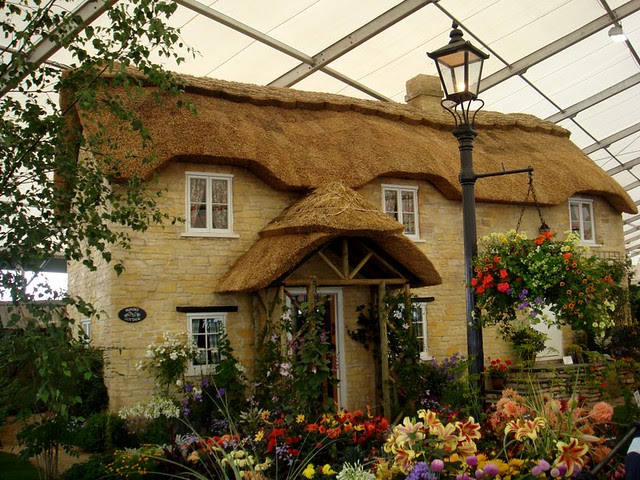 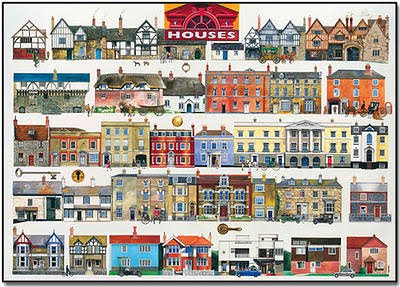 Email ThisBlogThis!Share to TwitterShare to FacebookShare to Pinterest
Etiquetas: house

Word of the Day

Article of the Day

This Day in History

Friends around the world